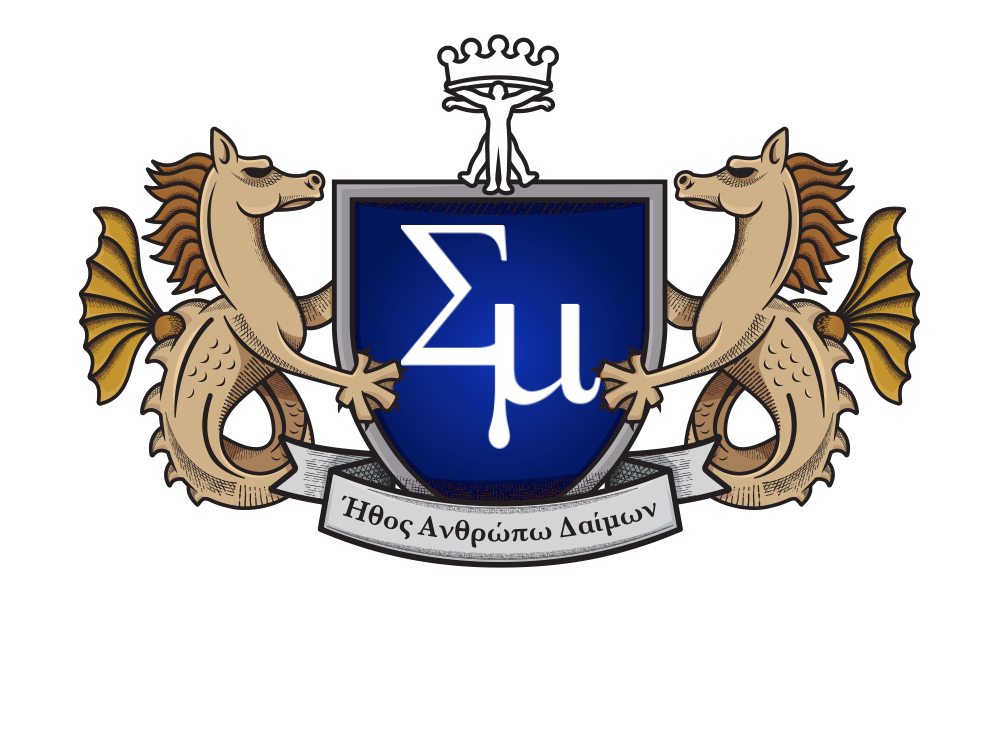 Heal with us
Train with us

Sanomentology is the therapeutic element of Post Materialistic Psychotherapy, but what it is in its simplest terms?

We use the power of the dream!

The ability to dream is the most powerful process we possess. The dream is the ultimate connecting medium between physical, mental, and spiritual existence. It allows the Unconscious being to work without interference from the limiting and critical conscious mind.

Some of the biggest life changing inventions and discoveries were made due to this innate power; the sewing machine,

DNA, the periodic table, Einstein's theory of relativity, Google, the list could go on.

Dreams have also been accepted for thousands of years as the best healing process. Ancient Egypt, Ancient Greece and Persia all have records of a form of "Sleep Temple" where a person would be guided into a dream and then left to heal.

This is something that evolution has developed to help us, and other animals to make sense and deal with the world around us.

The problem today is the world has changed faster than evolution can keep up. In times when we lived in caves, we had a limited sense of purpose. Mankind had to look out for a small group of people in his tribe and think about their basic needs. Dreams back then would have been focused and clear, dealing with the limited issues that were current.

Nowadays, people worry and fear too much. We are driven by the media and the world around us to fear, worry and stress over too much. The constant bombardment from social media and other platforms, and the sheer busyness of the world overloads our senses, and in turn our amygdala.

Television, films, video games and the like further this cataclysmic overload, the amygdala doesn't realise that zombies are not real, so it suddenly (in evolutionary terms) has a lot more perceived danger to filter and sort. It's not built for that level of information, so dreams become randomised, chaotic, confusing, and muddled. The amygdala cannot do its job properly, and this leads to an increase in anxiety, fear, illness, and other maladies.

This overload of information creates change in the brain, the Reticular Activating System and other elements start to raise the awareness of danger and threat, increasing the information that the amygdala must filter, and we suddenly have a vicious cycle. And this is where the magic of Sanomentology lies. Our protocols and processes all utilise this ancient ability that we all possess. It uses the power of the dream.

Rather than letting the dream run randomly as happens usually, Sanomentology carefully guides them, setting the scene and filtering out the unnecessary elements to allow the dream to resolve each issue systematically and methodically as it needs. The client’s dreams are their own and run in the best way to suit them safely, but we remove the muddled and confusional overload.

With this process, we can guide a person to heal, think clearly, resolve problems, and build their future in ways that are natural, effective and fast. Physical, mental, and spiritual issues and problems can be resolved and cleared quickly. And as this happens, the amygdala clears out, allowing it to continue its job with clarity and purpose.

Sanomentology was born from an evolution in a series of therapeutic processes. The word comes from the Latin word Sano (to make whole and restore), Ment (of the mind) and Ology (the study and research of).

The logo for Sanomentology incorporated the Greek letters Σ and μ. Coincidentally (or not) these represent "the sum of" and "micro" which has fitted in as many of the processes look at the multitude of small things that accumulate to create bigger issues.

Sanomentology is a perfect blend of therapeutic processes, breaking down the barriers between Psychology, Philosophy, Science and Theology.

What can I do with it?

The simplest questions that get asked, but the most difficult to answer, because Sanomentology is DEEP.
I believe the scope of consciousness goes much deeper than the simplicity of the conscious and unconscious or subconscious mind. Most therapy focuses it's will on one or the other, or a mix of these two.
But, in my view, this is like cleaning the ocean by filtering a single bucket of water. Once the bucket is returned, it will stay clean for a brief while before it gets absorbed by the rest of the ocean.

Sanomentology is designed to work across the entirety of consciousness, with systematically deeper programs communicating at levels unfathomable to the waking mind. This helps to create harmonious agreement between all levels of a person, spanning the entire body, mind, and spirit, to allow virtually any issue to be resolved faster and more effectively.

We start with basic communication, or mind mediation, where we are questioning the unconscious mind direct with full awareness of the conscious mind. This is powerful for resolving surface issues, such as Chronic pain, anxiety, phobias etc.
Then we take things to the next level, incorporating the power of our Dream Architecture. We work with dreams. But these are interactive dreams, so the operator can filter out the useless stuff and bring the dream to focus on the issue at hand. This is the starting point to communicate at the deeper levels. From there we take it deeper still, with processes that are designed to break through the barriers of the thinking mind and open up the possibility of true miracles. We work with the science of the brain, blended with the concept of a Post Materialistic Mind, to make changes that seem unbelievable until experienced.
The course will equip you with everything you need to resolve your own issues, find answers, live life to the fullest, and help clients, friends, and family with almost any issue they may have. And it will open your mind, and change your thinking, and the way you live your own life. It is one of the most powerful programs out there, and a must for anyone who seeks answers, truth, and a better future.
Heal with us
Train with us 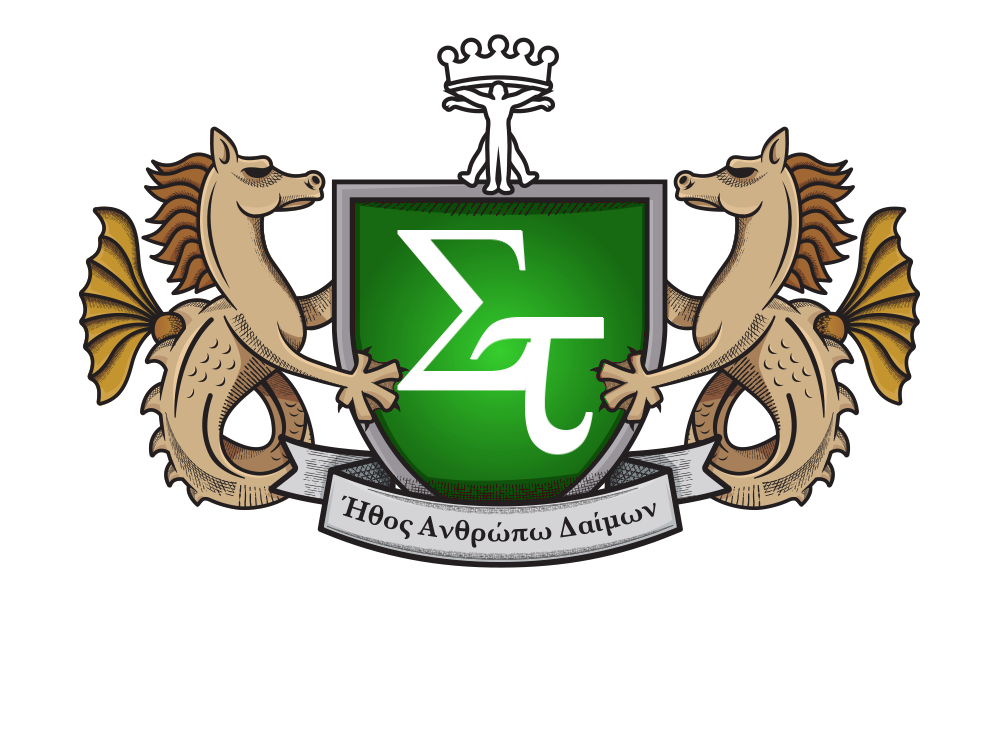 Sanotherapy is the therapeutic element of the Sanomentology Program. It is a highly effective set of processes suitable for virtually any issue, such as Chronic Pain, Anxiety, PTSD, Addictions and more.

Sanomentology takes the understanding of the mind and our responses to the world around us to the next level. Incorporating the therapy side into a deeper level allows us to reach our full potential. 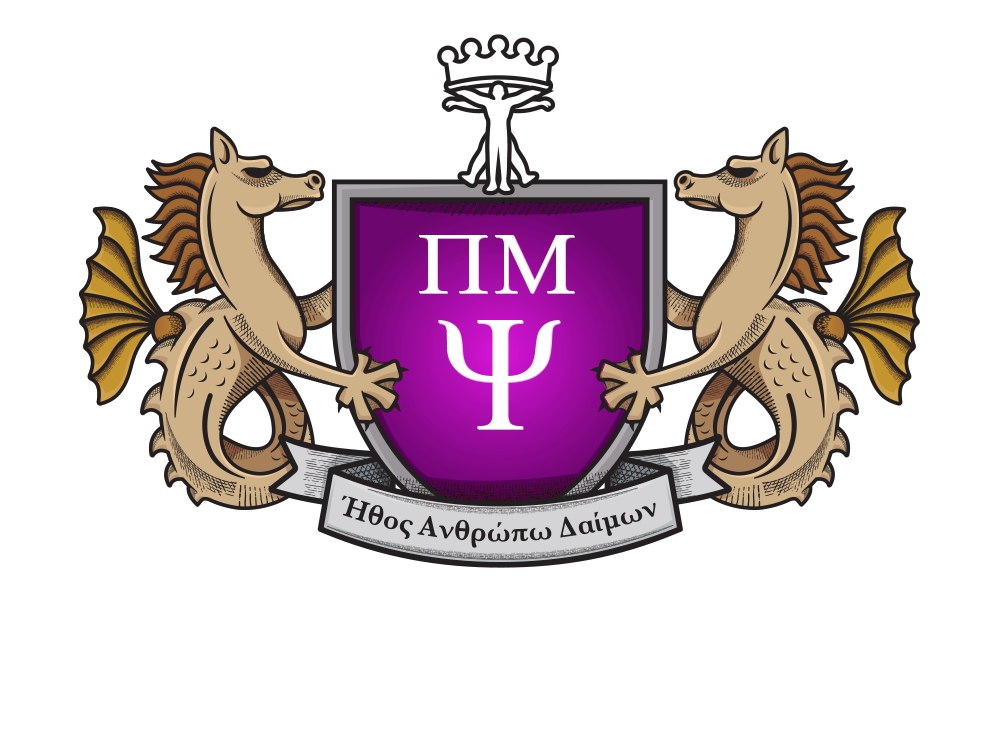